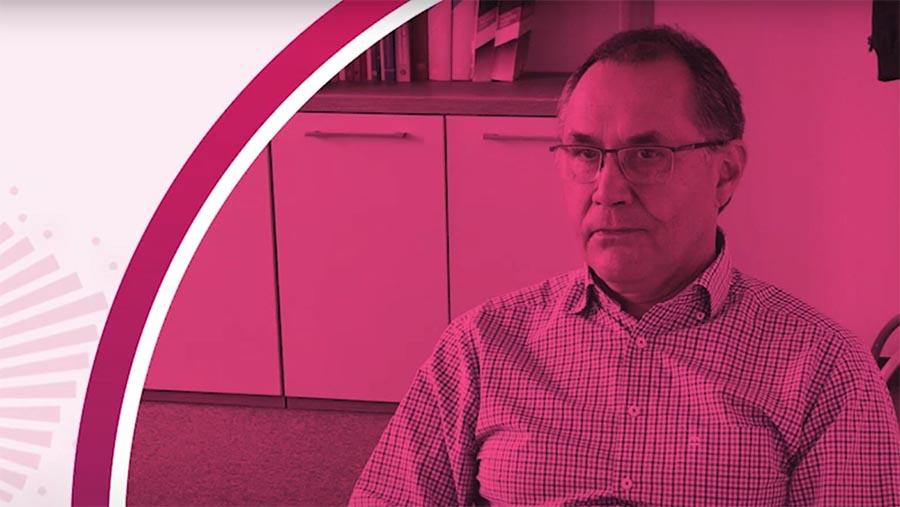 Antra ID Kft., László Oswald: The former technology director of the system integrator company dealing with intralogistics solutions shared his experiences about the company’s founding, the challenges, successes, and automation need at the time.

You are one of the founders of Antra ID Kft., and almost thirty years have passed since then. What changes has technology undergone during this time, and how could you adapt to the new needs?

A friend of mine and I founded Antra ID Kft. in 1996. A total of four of us started working; our direction can also be found in our name, i.e., “identification.” And we placed identification in the industrial segment, so we started dealing with processes around logistics and production.

Automatic identification in production is based on barcode technology, which continues to hold its own in this segment. Every technology has its place. Many differences can be discovered between the various methods, it is necessary to keep in mind the cost of the marking and what it is used for, and it is essential to keep them in harmony.

Barcode printing as a technology started when we started our business. The industry then painted a completely different picture from this point of view. Our first large industrial printer – which we bought and brought to Hungary – had enormous dimensions. At that time, we thought about introducing it to the domestic market and selling it. At that time, the ceramics industry in Hungary was relatively strong, so the labels generated by the barcode printer could be used as unique product markings. That’s why we didn’t make a traditional butterfly shape. The idea worked. We mailed to ten or fifteen places, of which three companies showed interest in the solution. Our campaign was highly successful, as all three companies bought barcode printers from us. Overall, we addressed the companies with a simple message and were able to lay the foundation for our future.

On the other hand, selling to industrial areas without providing adequate support will be short-lived and not a sustainable process.

At first, you were involved in selling label printers and provided the appropriate support for them. What were the following steps? How did Antra ID Kft. get to where it is now?

The barcode printer is the primary device for automatic identification, as it still holds its own solidly on the market. After purchasing the first such equipment, we found another technological partner, which even today produced high-end products. Currently, in production, workers use hand-held terminals to scan barcodes, because of which the company management system identifies them and gives the next instruction. On the other hand, all devices are now connected to the Wi-Fi network, which is an integral part of the factory infrastructure. However, there was no such possibility then, so there were no standards, but this Canadian company developed an industrial system with a particular radio protocol. As a result, at the end of the 1990s, we already had a hand-held terminal system that communicated via radio waves.

The unique feature of this radio system, which was also outstanding compared to current Wi-Fi concepts, was that we could cover an area of approximately one kilometer with a single unit. This allowed it to be used in larger areas. It was extremely exciting for us to operate 50-60 handheld terminals by installing a single antenna in a large warehouse base. This technology has helped us get into many multis and make new connections.

Logistics, production organization, and the automotive industry, are ahead of other sectors. Even then, they were open to development, which meant we installed many such systems in Hungary. This was a milestone, as it was more complicated than a barcode printer and considered high-tech at the time.

Our success has put us in a position where we are seen as creating something quite innovative. For this reason, we tried harder and harder to maintain this situation. Because of this, we were able to take another step forward and become system integrators.

We only started using it recently, but Industry 4.0 was already present. At that time, they were not talking about this concept but about making production processes more efficient. What did an automated system look like then, and what differences do you notice compared to today’s conditions?

In the course of our work, we increasingly understood the operation of industrial companies. We observed what they lacked, and we began to see the world and international exhibitions with such eyes. This is how we saw the main trends of where the world is going in the automation field. We focus on logistics and the logistics part of the production. Along these lines, it also appeared that the exact location of the product, tool, roll, and other objects could be determined in space and time. We provide solutions adapted to the needs arising in this regard; we offer automatic identification technology.

The technologies we provide are based on some radio system, enabling contactless identification and data transmission. This is particularly exciting from an engineering point of view. For example, UWB can be helpful, too, because GPS cannot be received inside a warehouse. Beacons that can be synchronized must be placed at certain distances. If an active beacon is found on a product to be tracked, its regular location is determined by triangulation from the running time of the radio wave.

Over the years, Antra ID Kft. has become an expert in future-proof technologies and solutions. How do you see the future of logistics? What trends do you expect from the end?

The development process has slowed down in recent years. Five years ago, new technologies appeared every year, which was inspiring. However, the coronavirus and the recession-prone environment are pulling back the tide of innovation. Currently, some manufacturers are more concerned with redesigning their products. Many semiconductors need to be included, not only in quantity but also in type. They are also focusing on reorganizing the disintegrated supply chain. This period is more about stabilization.

Existing technology can meet current needs. Antra ID’s plans may include showing the existing methods to those industries that need to catch up in the automation field.

Our system can automatically perform an inventory using RFID technology

Do you need help with intralogistics?

We are here to help you! 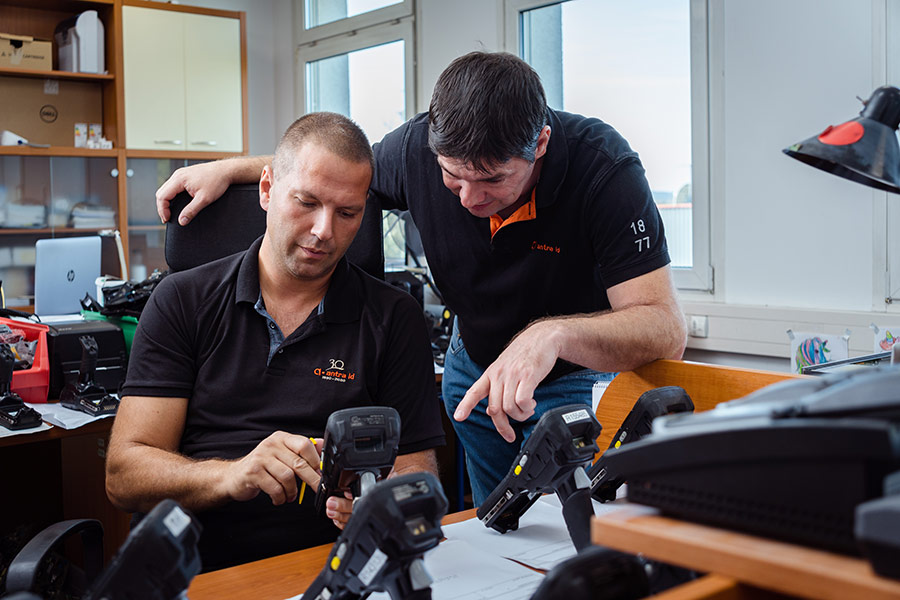 Manage cookie consent
We use cookies to enhance your browsing experience, serve personalized ads or content, and analyze our traffic. By clicking "Accept", you consent to our use of cookies.
Manage options Manage services Manage vendors Read more about these purposes
View preferences
{title} {title} {title}